A new and improved “Turn On” Apple TV shortcut! 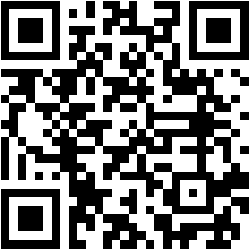 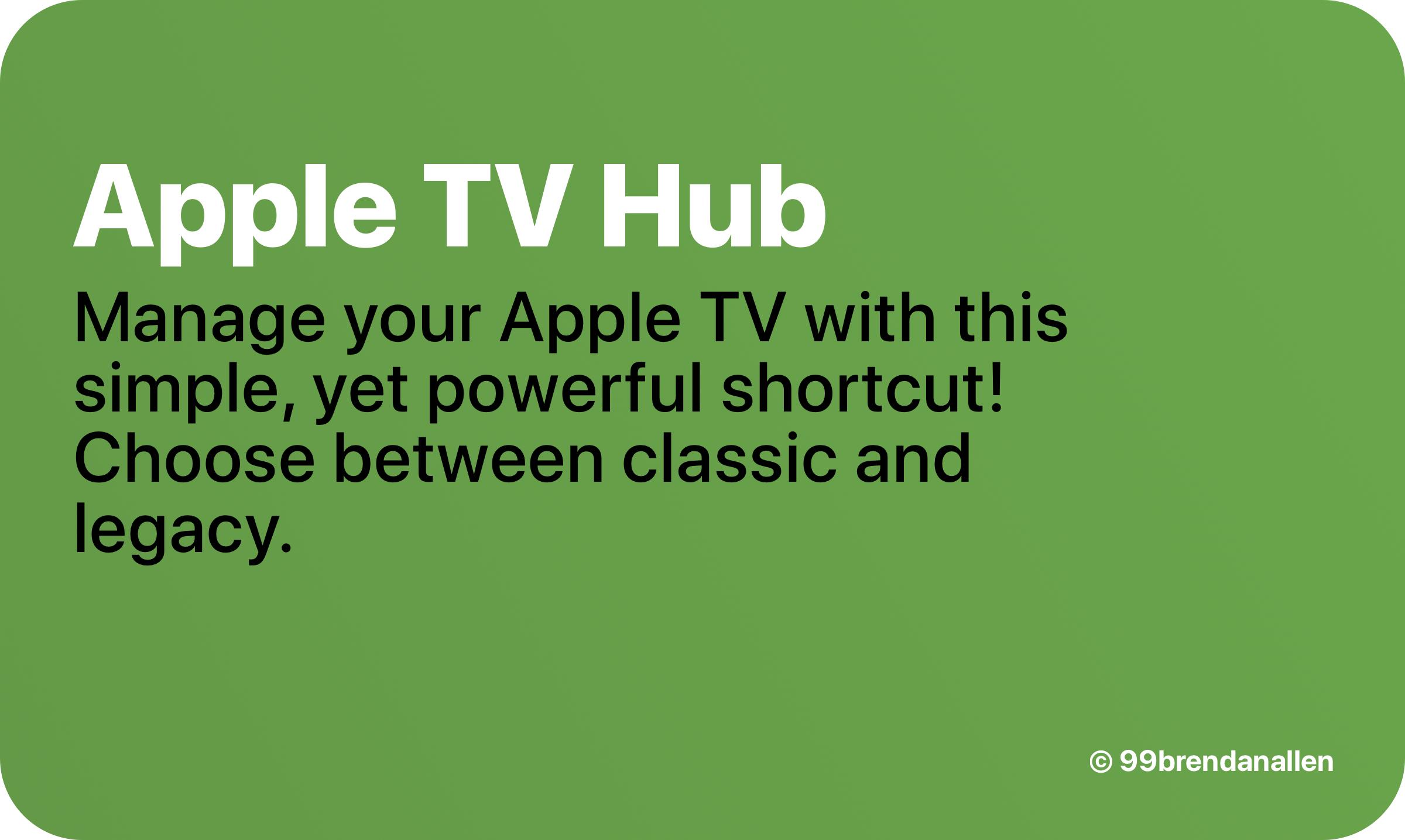 Classic coming soon with a new update in the works!

Welcome to the brand new, redesigned Apple TV Shortcut. This is a major redesign and I’m excited to announce that you that you are now able to edit your information if you have errors!

In the two shortcuts, you will using theses permissions: 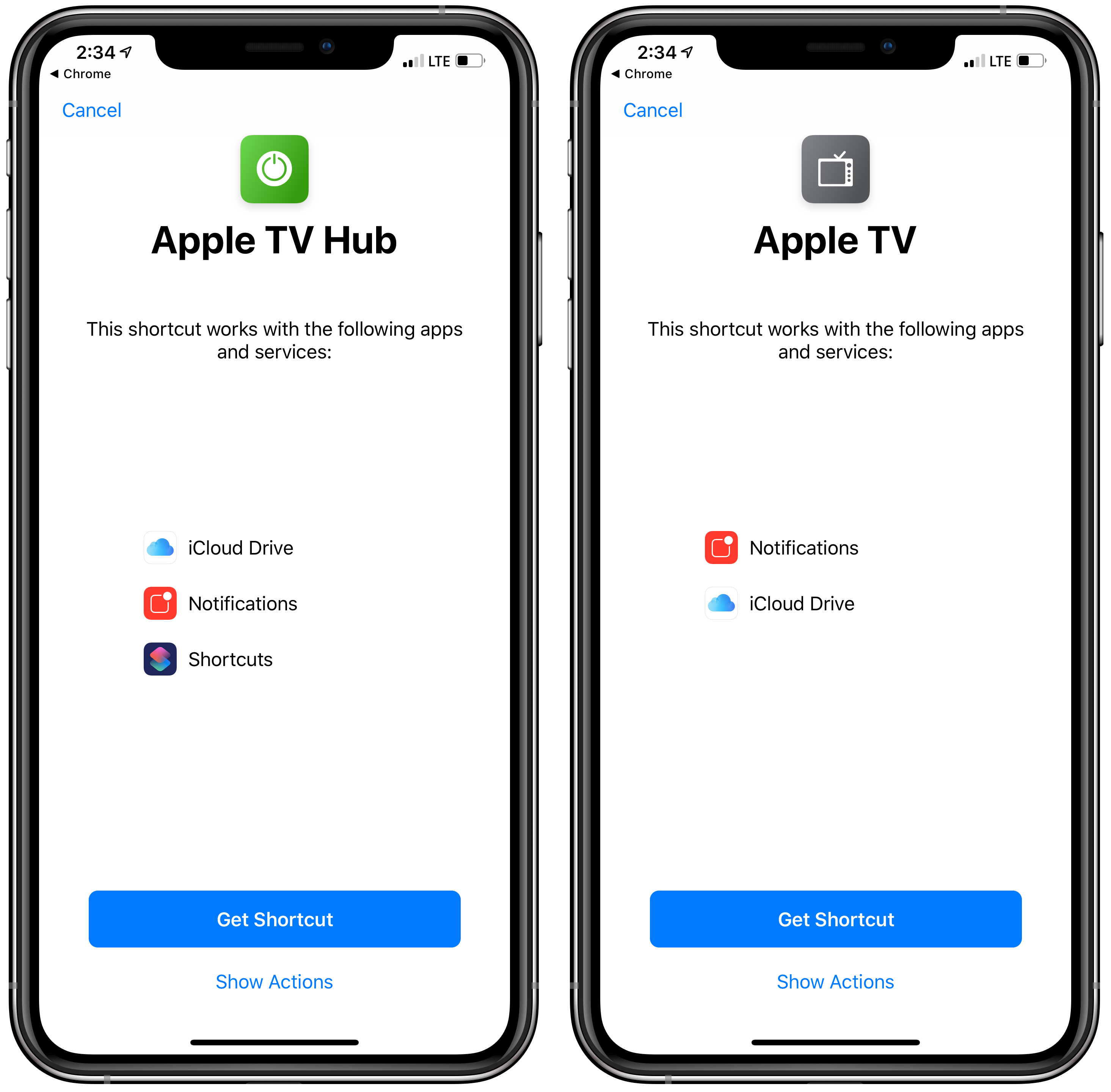 With 10.0, everything is now included in one dictionary. Don’t worry, it would be asked once, since the iCloud Drive stuff is still there.

Note: you might be asked again since you have to have 6 items in the folder and if it has 6 items, it will show the menu.

If you have met the 6 item requirement, you will be prompted a menu that looks like this: 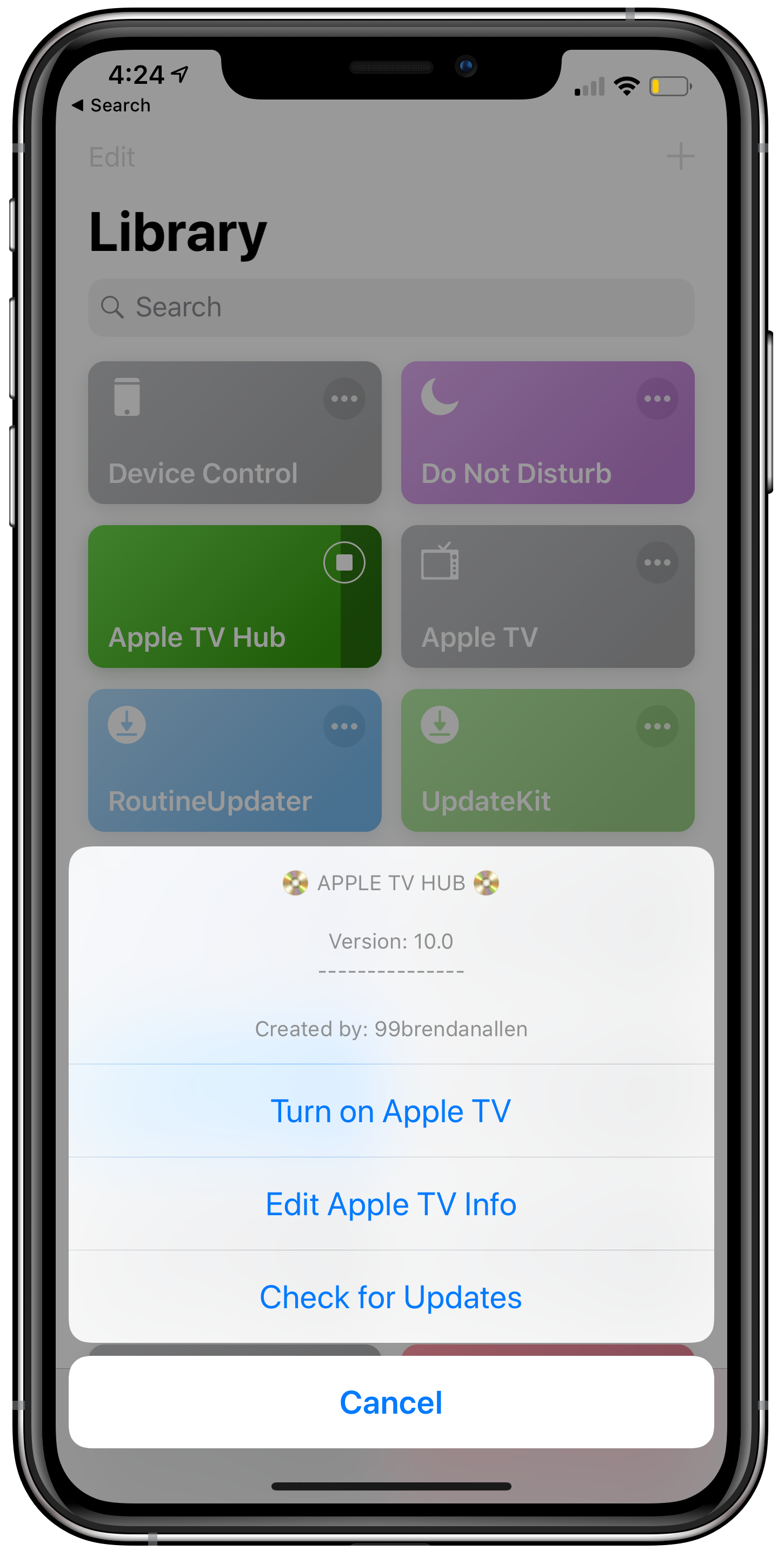 Here are the following options that are offered:

Turn on Apple TV checks to see if you have the “Apple TV” shortcut (if not it would be automatically installed. An update will be coming soon to include both so my process can be a bit easier) and it will launch it and will run like it did before v10.0, so nothing has changed.

If you need to change some info, you can do so right here! A more in-depth explanation will be coming later, but if you have an error in your shortcut, you can choose from one of the 5 functional toggles. The version toggle will not be functional because that’s my setup configuration and I don’t want everyone to go through it again. Although, if you select setup, you will be asked twice if you want to delete the files in the AppleTV folder. This is useful if you have major problems with the shortcut. Other than that, I will have a further explanation later. I just wanted to go through the basics.

This option will check RoutineUpdater to see if there’s an update. If you need to install, please install below at the end of the description.

• A redesigned Menu (semi-accomplished in v10.2)

• Language Support via TranslateKit (In the process)

ALSO, there is NOT a way to turn off Apple TV with the shortcut too.

Please note as well, you WILL need to be on the same WiFi as your Apple TV in order to run it.