An example of integration with PassKit. 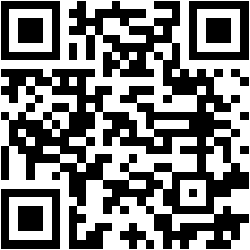 An example of integration with PassKit, for developers.

Include the shortcut name as Shortcut Name

If you would like to pass the password in from another shortcut, (for whatever reason,) You can include the password the user inputs in a value Pass_Input, or Pass Input.

If you would like to test PassKit’s installed version, pass Test Version as a boolean set to True. The shortcut will return the version and nothing else.

To prompt users to set a Facade Password, set a boolean Facade to True. Where the comment says to make your facade mode code, either code a new version of the shortcut that looks real but is not, or change a variable that changes everything else up. (such as changing the directory it uses for file saving, that kinda thing.) If you go with the latter, remember to remove the ‘exit shortcut’ action, as your code will continue, (though with minor alterations.)

As an optional additional security feature, use this demo instead.


@Mr.T-Wrecks Member
Just a heads up - Your link to download PassKit comes up 404
Reply · 2 years ago
@OIRNOIR Author
Ah. Thanks. Will fix within a couple minutes. EDIT: it’s fixed. I don’t know how I missed that!
Reply · 2 years ago
@ShortcutMaker1123
Happened to me too lol
Reply · 1 year, 10 months ago