Convert text to an image with many custom parameters 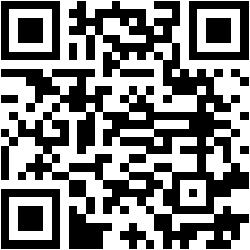 Like Unicolor PNG this was another shortcut I had for some time. Occasionally I needed an image of a text of a particular typeface, size, colors, and centered in a rectangle.

The amazing Canvas API from JavaScript made this quite easy: some typography notions and a bit of math, and I had a decent 1.0 version in shortcut form.

Then iOS 15.2 came with a new action, "Overlay text", which did even more things than my shortcut. But both had still a serious limitation: both the shortcut and the new native action were for a single line of text.

So I went down the rabbit hole of text wrapping, hyphenation, and typography in JavaScript, and ended up with the new 2.0 version of the shortcut.

As with version 1.x, the shortcut works as a demo when it has no input (showing the result to the user), and as a function when it receives a dictionary (or JSON string) with parameters (returning silently the output image).

Version 2.0 of the shortcut goes up to twelve parameters:

With these and a couple hundred lines of JavaScript the desired PNG is generated.

The shortcut has only 14 actions, because all the work is done with JavaScript, which I've tried to make clear and readable.

Adds text wrapping with support for hyphenation, line spacing, line breaks, horizontal and vertical alignment, padding, shadow and outline. It should work with iOS 13/14 but I haven't been able to test it.